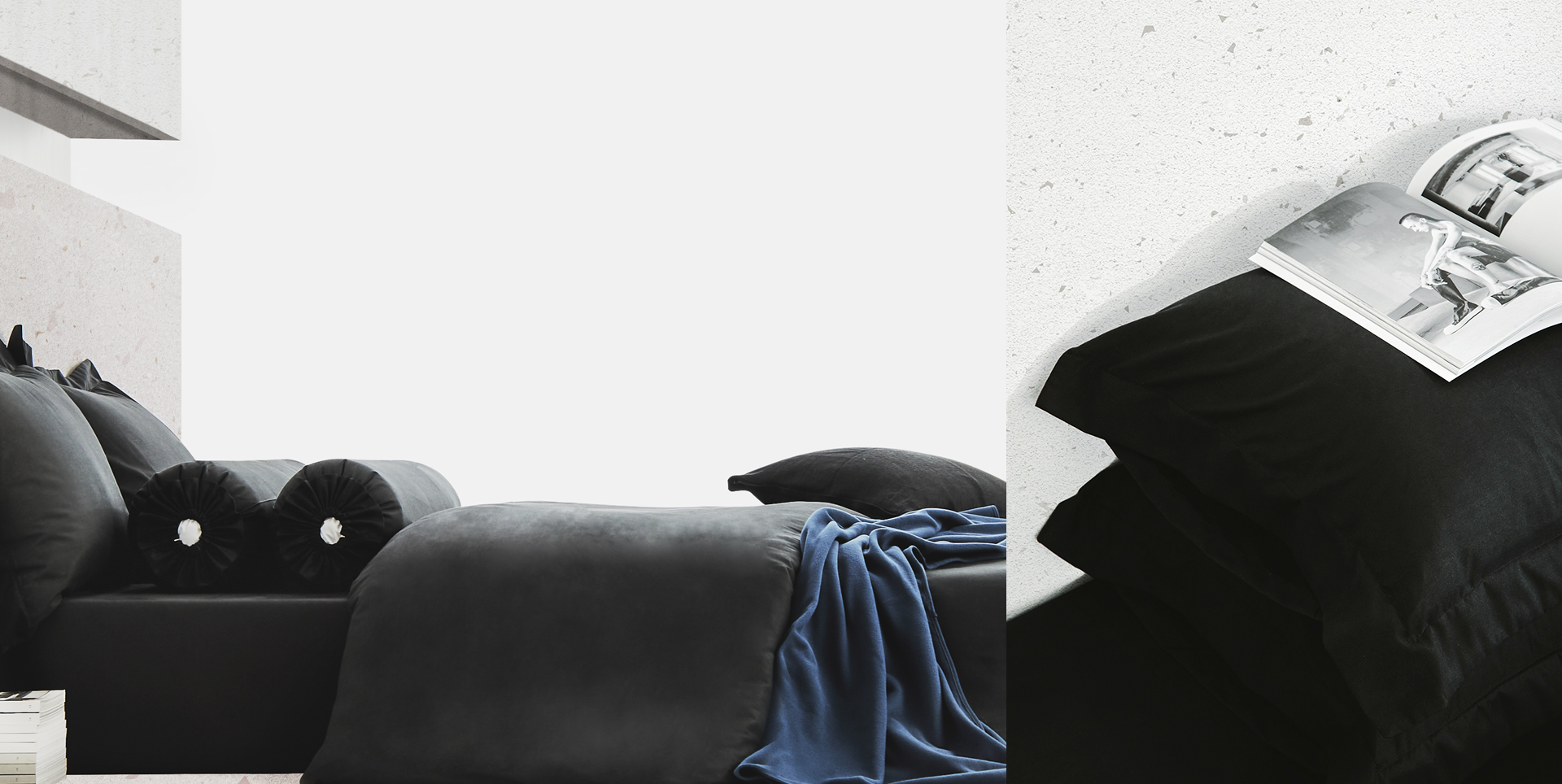 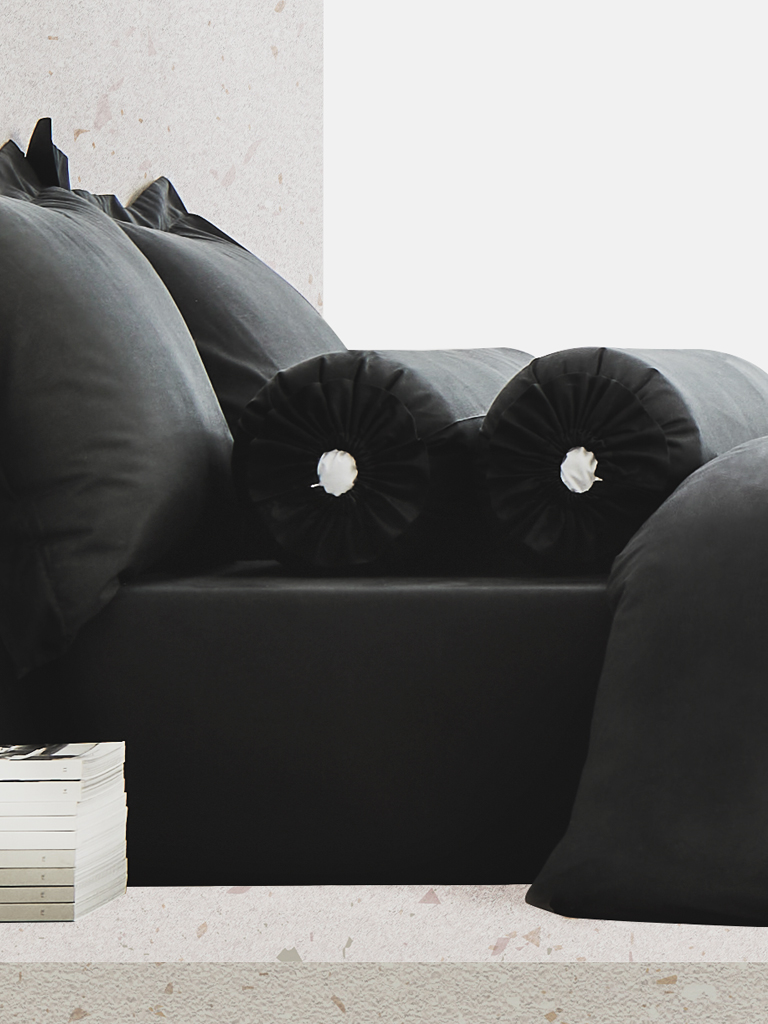 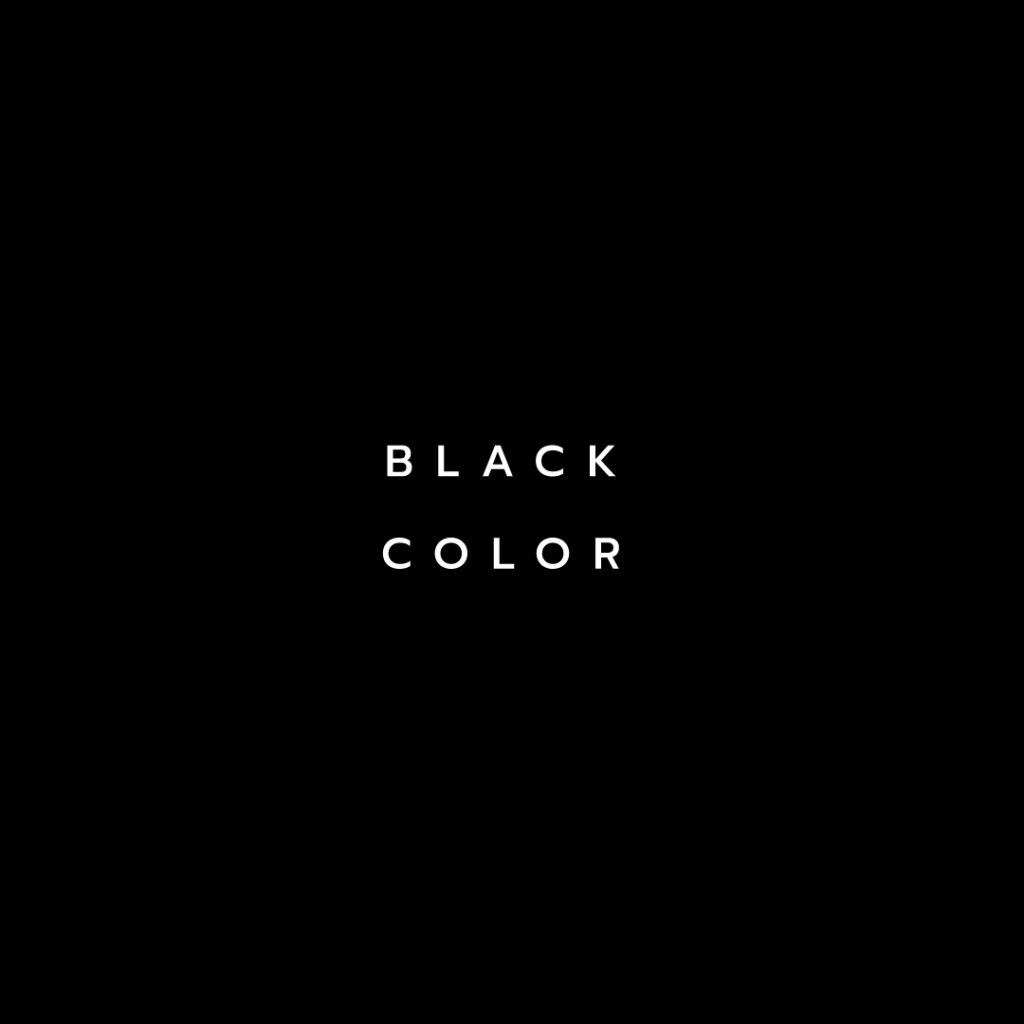 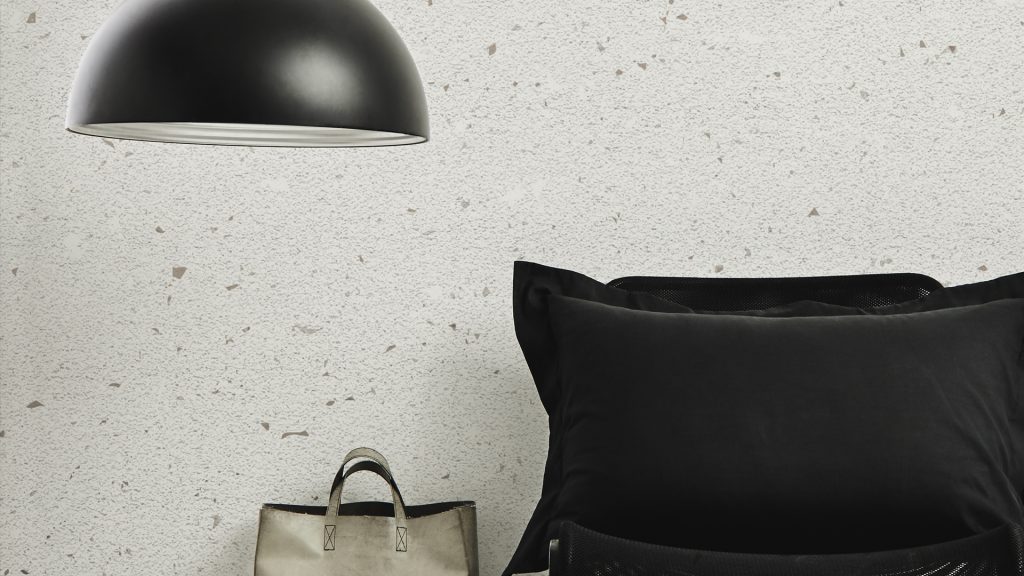 Black was one of the first colors used by artists

Black is the darkest color, the result of the absence or complete absorption of visible light. It is an achromatic color, a color without hue, like white and gray. It is often used symbolically or figuratively to represent darkness. Black and white have often been used to describe opposites, such as good and evil, the Dark Ages versus the Age of Enlightenment, and night versus day. Since the Middle Ages, black has been the symbolic color of solemnity and authority, and for this reason, it is still commonly worn by judges and magistrates. Black was one of the first colors used by artists in neolithic cave paintings. It was used in ancient Egypt and Greece as the color of the underworld. In the Roman Empire, it be- came the color of mourning, and over the centuries, it was frequently associated with death, evil, witches and magic. In the 14th century, it was worn by royalty, clergy, judges and government officials in much of Europe. Black was the color of the industrial revolution, largely fueled by coal, and later by oil. It became the color worn by English romantic poets, businessmen and statesmen in the 19th century, and a high-fashion color in the 20th century. According to surveys in Europe and North America, it is the color most commonly associated with mourning, the end, secrets, magic, force, violence, evil, and elegance. 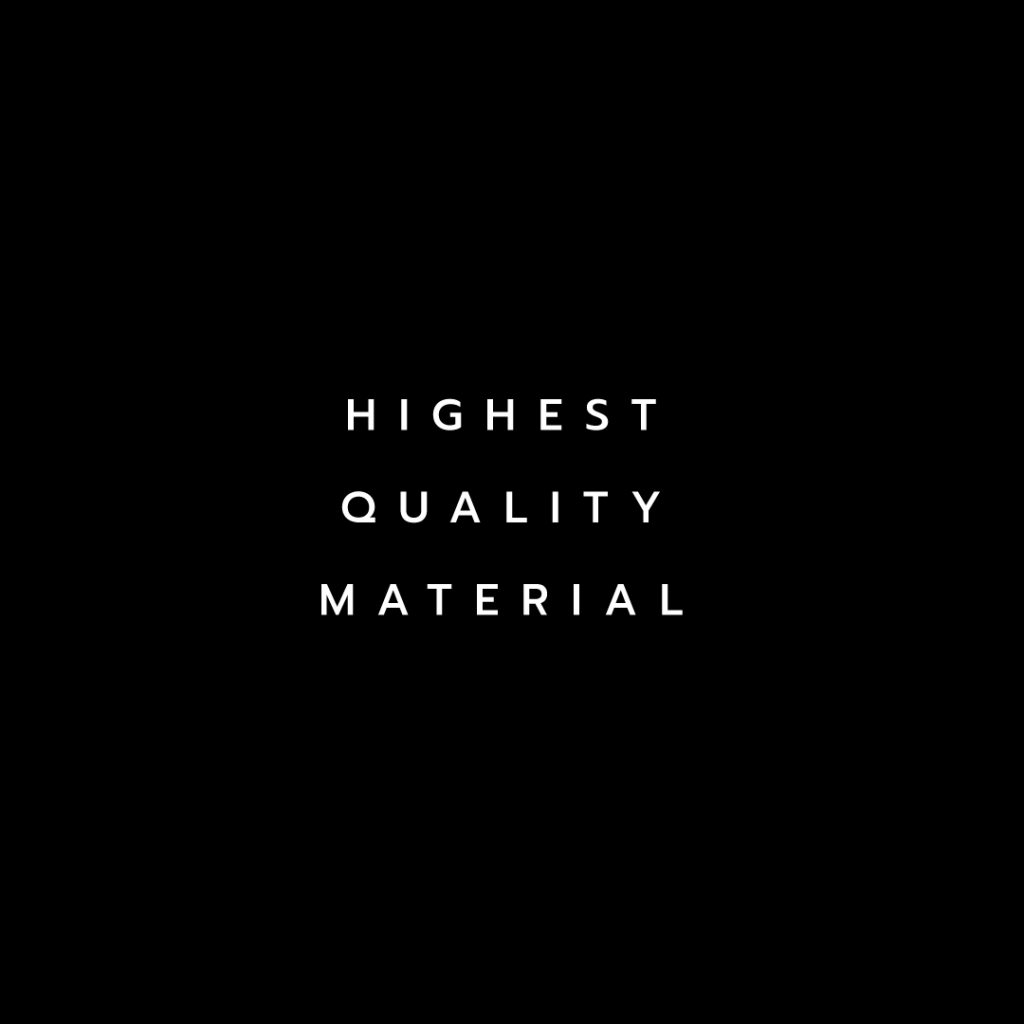 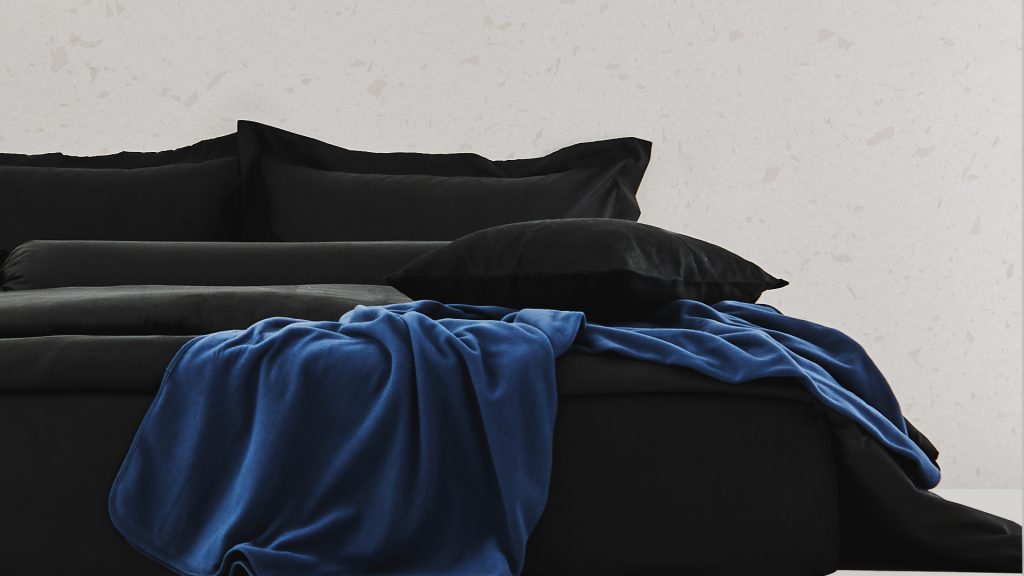 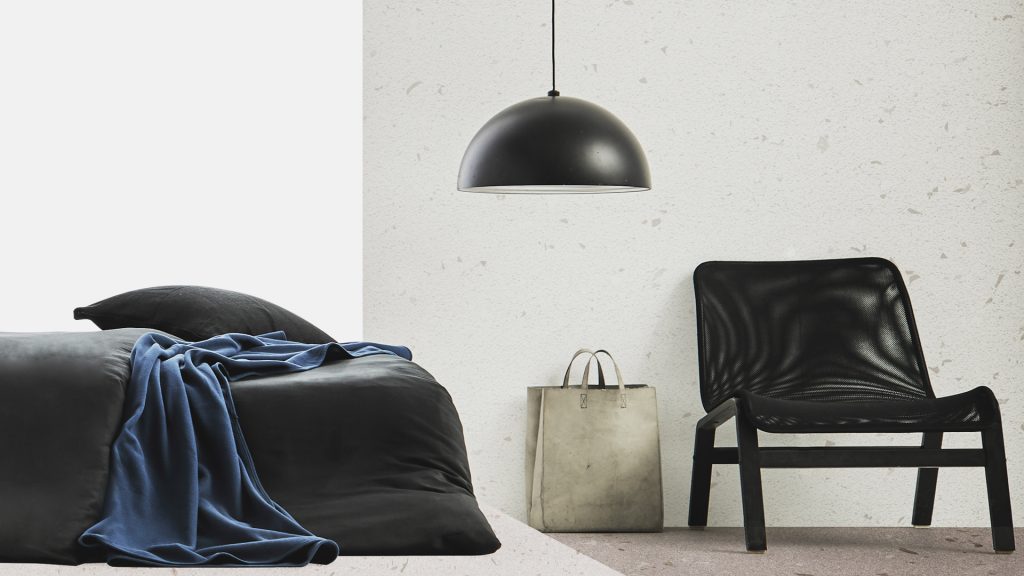 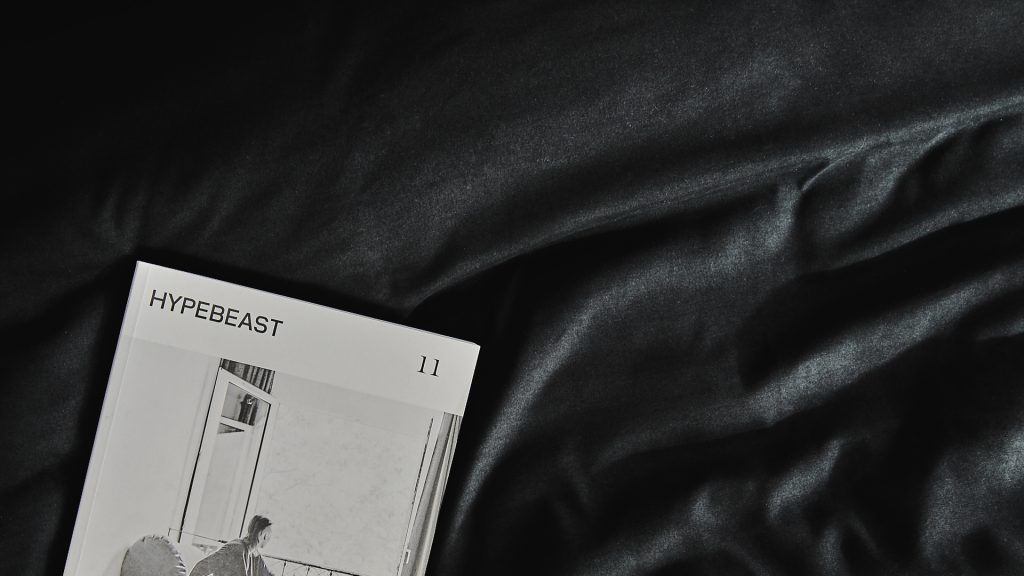 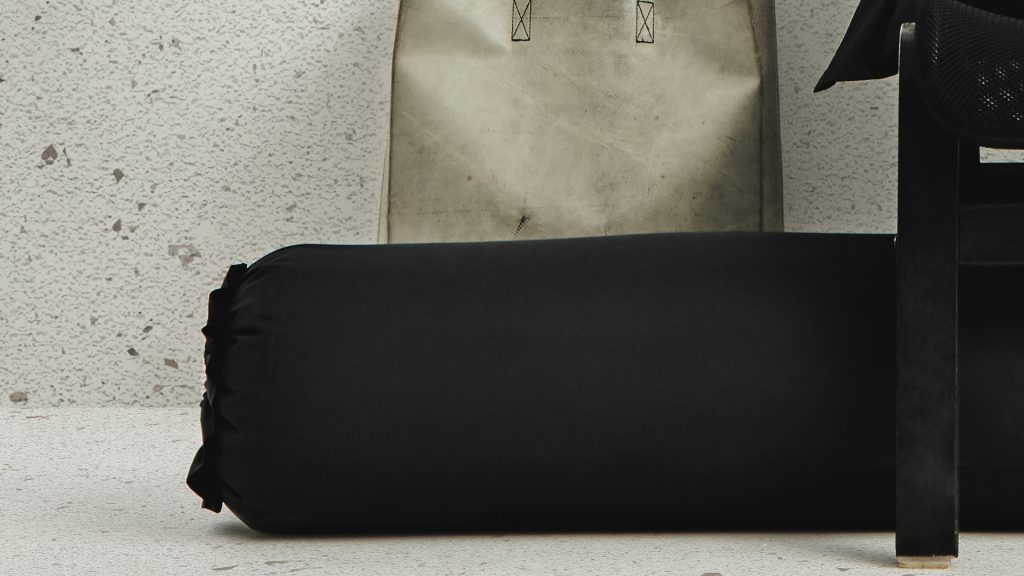 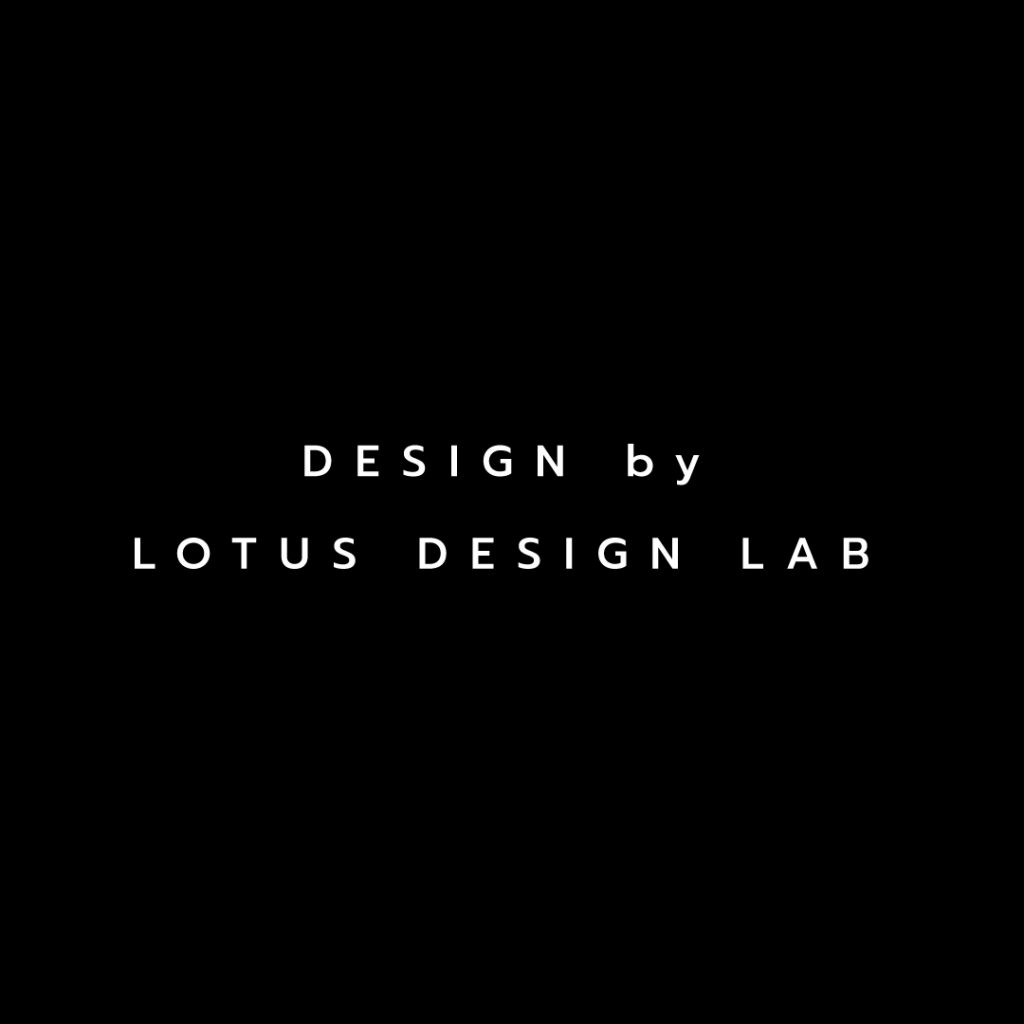